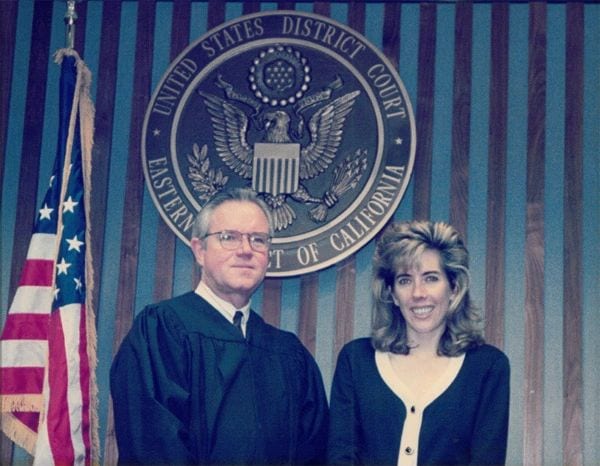 Ms. Corfee received her B.A. degree from the University of California, Berkeley in 1985 and her J.D. "with Distinction" from McGeorge School of Law in 1990. During law school, she was a staff writer for the Pacific Law Journal. She received an American Jurisprudence Award in the Class of Decedents, Estates & Trust, and she belonged to the Traynor Society for her high achievement.

Ms. Corfee is admitted to practice law before all state courts in California. She is also licensed to practice before the federal district courts, including the Eastern, Northern Central, and Southern Districts. 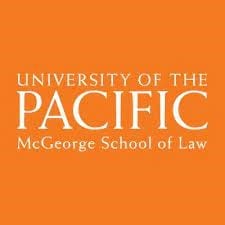 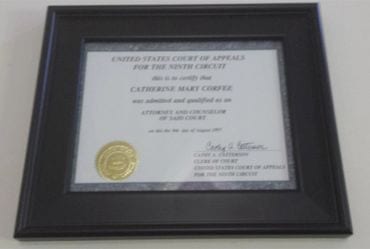 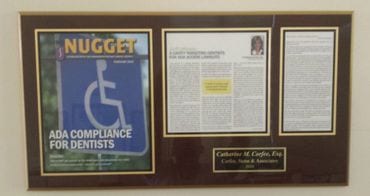 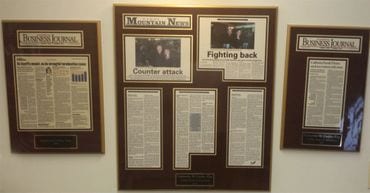 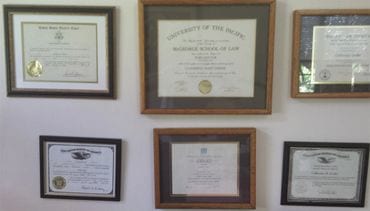 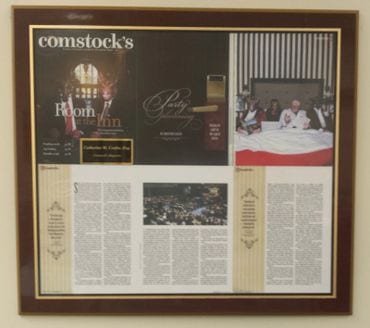 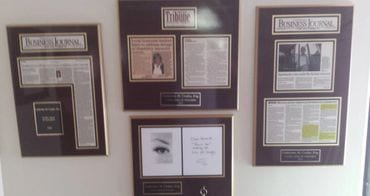